The last two years I’ve been working on ‘Trippel Trappel’ a dutch animated feature film, by Anikey Studios and Il Luster, about animals who want to celebrate ‘Sinterklaas’.
I worked on the storyboard, made lay-outs for the backgrounds and have been animating.

Take a look at the trailer: 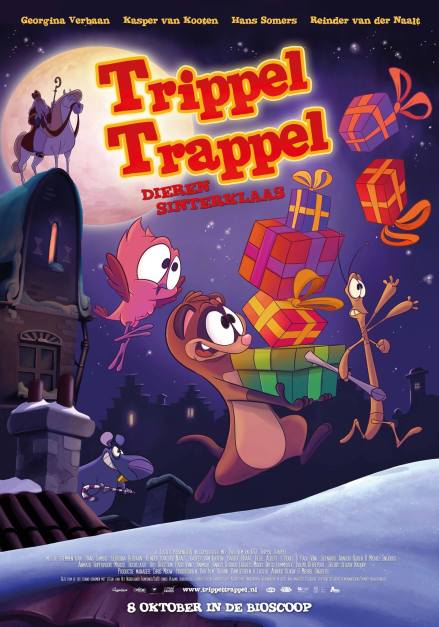 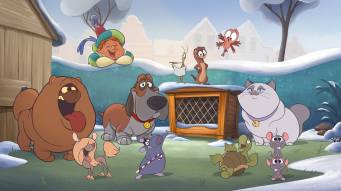 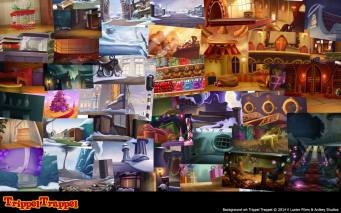 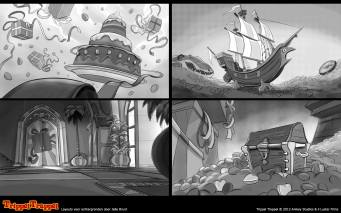 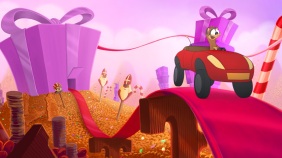 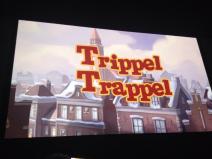 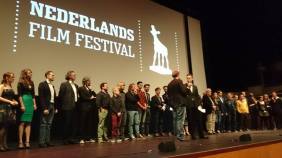